Disaster technologies for cultural heritages such as buildings constructed by historical and traditional techniques and technologies are developed to protect against disasters in consideration of site, geographical and geological conditions.

(2) Development of an Area Information Network for Disaster Mitigation

If the fire alarm information detected by residential fire alarms can be shared throughout the area, citizens in the area can respond to fires in the initial stage and/or quickly evacuate. (Patent acquired)
To share information in the case of a fire, combine with the current system, evaluate through empirical drills, and implement appropriately in the area.
Now, in cooperation with private company, the preparation of market research in historic districts as Sasayama and Miyama-kita are started. 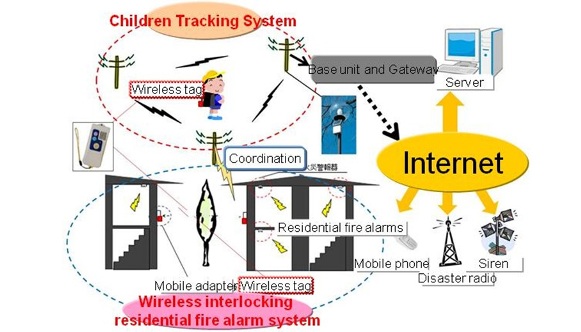 Development of daily useable equipment has possibilities for easy-maintenance and training-free. For citizen’s hydrant, we have to solve some challenges as below. The hose is heavy. Abrasion is caused from friction between the hose and ground. Storing the hose and draining water is troublesome.
We will build an advanced prototype and estimate by citizen’s users. 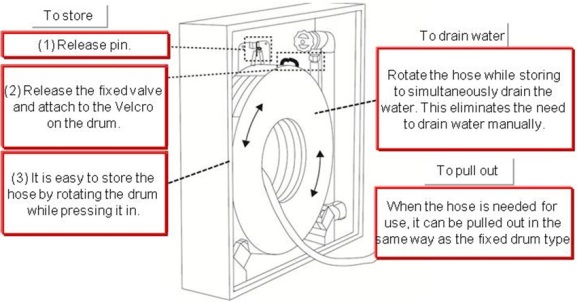 
Warning: Invalid argument supplied for foreach() in /home/r-dmuch/www/wp/wp-content/themes/rdmuch2021/single.php on line 50